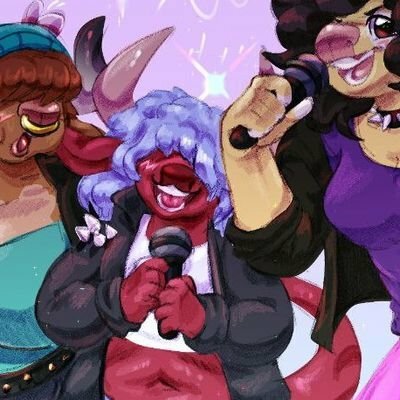 I'm currently hooked on mostly FFXIV and Legends of Runeterra! As well as a little bit of Second Life, but I only use that to hang out with folks I'm familiar with! I love learning about new things that range just about anything as long as I get to hear it from passionate folks that are big on saying things! I also got a big heart that is contagious!

I also run an 18+ Discord server for BIPOC furries called BarPOC(link in my profile!)

if you wanna follow me there, go to cohost.org/kandyelmo

i've been playing a lot of osu lately

that's how bored I was, I am now hooked to clicking circles

I am making loud cute noises ^^

I've been using tumblr lately and now I'm stuck there

being sick aint sick, yo 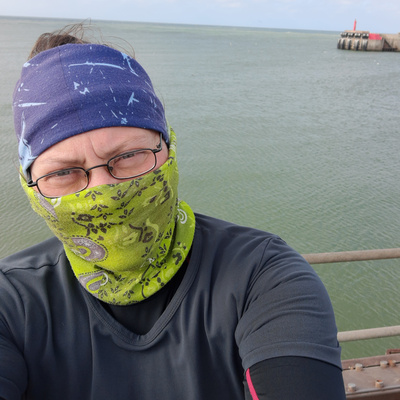 On the fediverse nobody knows you are not a furry.

Sadly gotta do another one of these, I'm like $380 short for making rent next month so I'm tryna scrape together what I can. In the meantime if anyone wants to help out at all, any amount would be very appreciated once again 💜

was because it's not glorified anywhere

but it totally should be because

by learning it you basically become a MEDIA MAGE

television and movies and videos in general are so common in our world, yet also so powerful

they can form whole subcultures out of thin air, they can influence so many things in so many ways, they can change lives

by learning to edit videos you harness this power

the possibilities are truly endless!!!

the ability to edit and remix videos

is the ability to edit and remix CULTURE ITSELF

and potentially influence it more broadly, if enough people see your thing

so yeah i don't think video editing gets as much credit as it should lol, it's fuckin awesome as fuck

Make sure to take stretch breaks, in this gift piece for Xanderbelt. [2020] 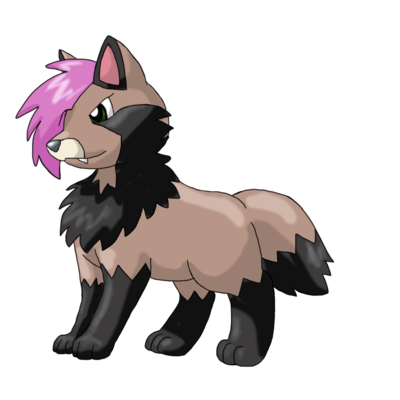 the ability to edit and remix videos

is the ability to edit and remix culture itself

and potentially influence it more broadly 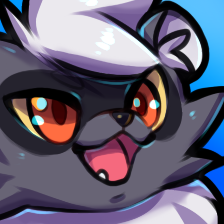 [the hisuian trio]
all three of them! i really like all of their designs so a fanart was needed asap

got called a "disgusting genderblob" and honestly, that kinda slaps 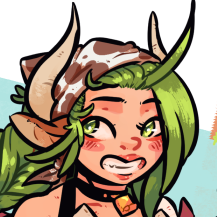 Like, the hypocrisy is so comedic. Look at this.